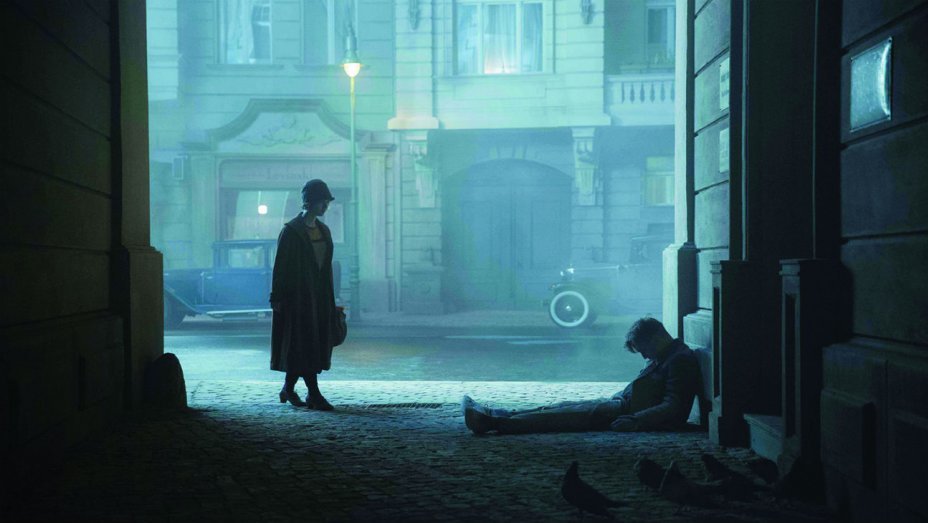 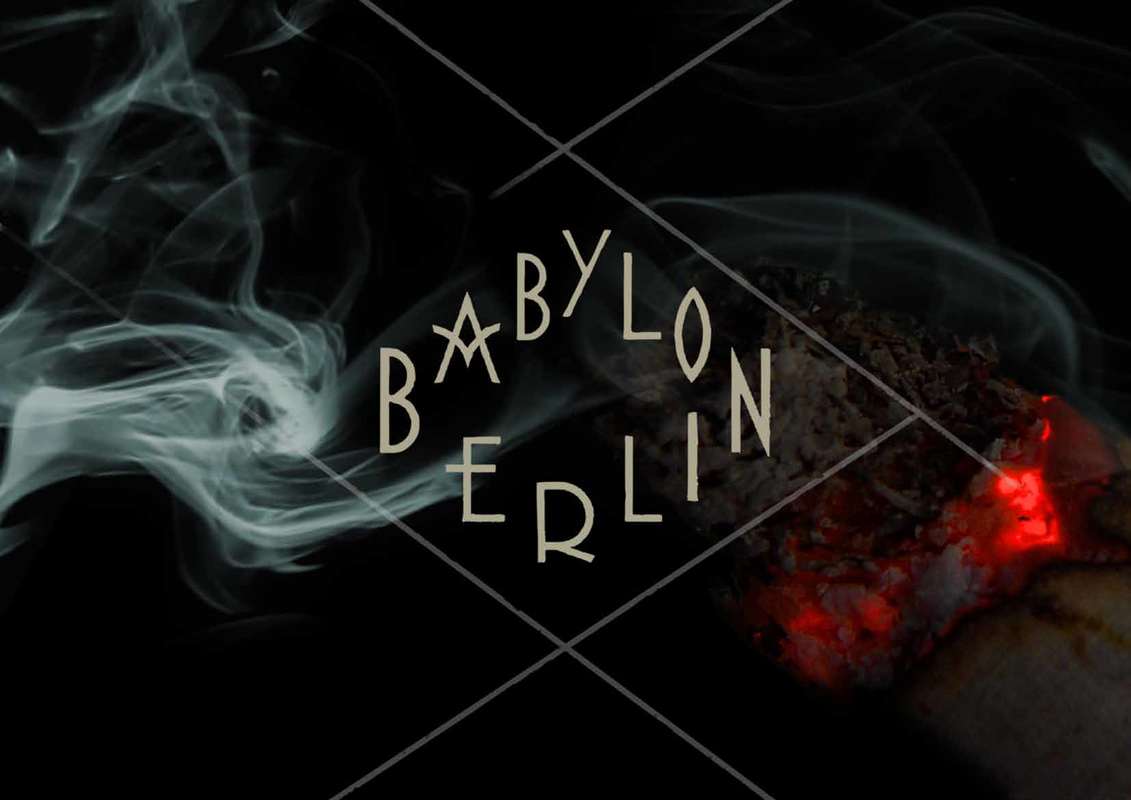 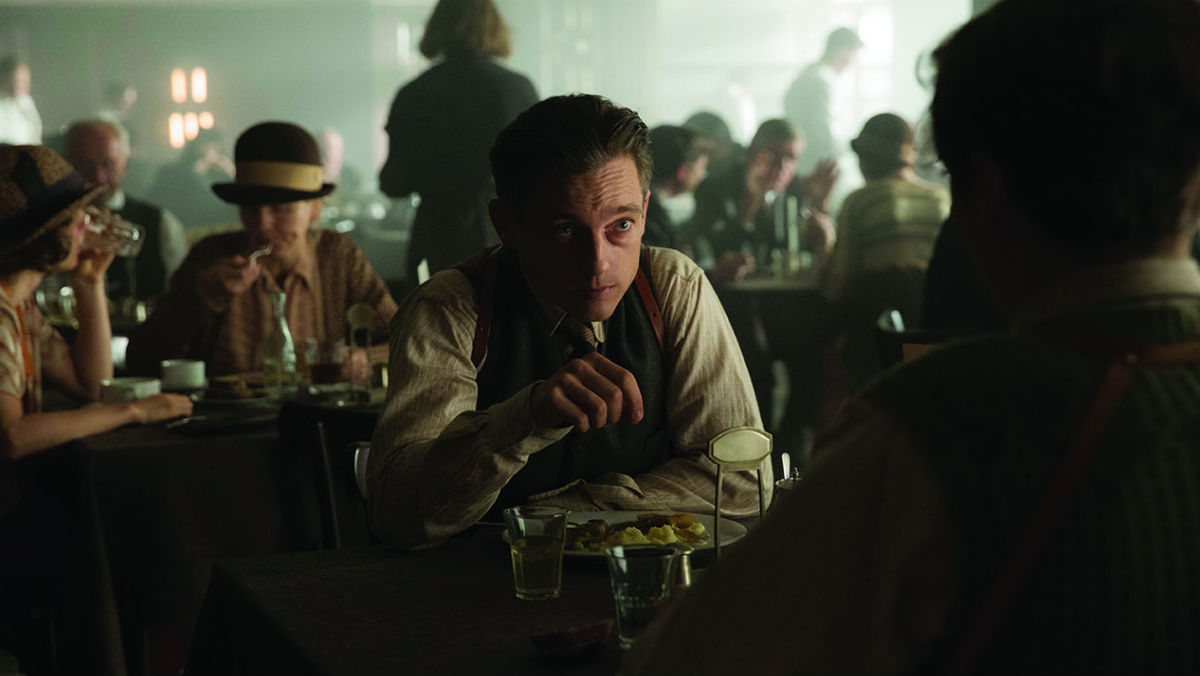 Internationally renowned Tom Tykwer will direct the new series Babylon Berlin that will premiere in October 2018. Co-produced by ARD, Sky, X Filme and beta film and with a budget of 40 million euros, Babylon Berlin is the most ambitious German tv-series ever.

Click on the bookmark icon on a conspirator's page to save it for later.